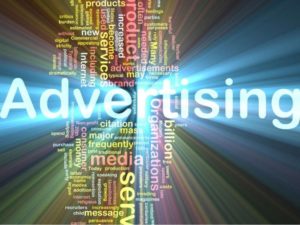 Tax-deductible advertising costs and their deductibility are a very important issue because, as we always say, it is difficult for an unsponsored activity to be appreciated and known by the public

Advertising costs that are tax deductible must not exceed ã˜200,000 per year in order to be fully deductible from a company’s income, and the same can be said of the resulting VAT.

In order to be able to deduct advertising costs, it is not sufficient that they be entered in the accounts with this description, as the cost must be inherent in the business activity and must be evaluated in relation to the business purpose of the company.

This means that we cannot advertise potatoes if our activity is a dental practice or a hotel or restaurant, but we know very well that an activity that is not sponsored by advertising is unlikely to bring in higher revenues and new customers, even in the face of deductible advertising costs that will, among other things, bring tax relief, but this should not be the primary purpose but only a logical consequence.

The organisation of an advertising campaign must be well organised in order to justify its full deductibility.

In order to be considered tax-deductible, advertising costs must be documented with a contract, a regular invoice and, above all, a dossier that can include every 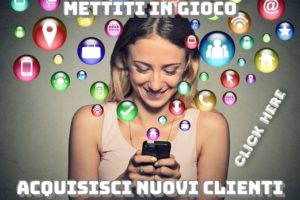 detail of the campaign which can include every detail that led to the creation of banners, posters, etc. and prepare a packet, even in digital format, which can be viewed to see that there were legal reasons to carry out an advertising campaign and not economic reasons aimed at purely tax savings.

Nothing complicated, but it must be done carefully in order to justify the full deductibility of the expenses incurred.

The imposed limit of 200,000 euros can also be exceeded, but there must be a valid justification for the congruity of the costs incurred to a greater extent.

As far as deductible and not contestable advertising costs are concerned, the realisation of a film that represents in an advertising way the activity carried out can reach costs well above 200,000 Euros at the end of the advertising realisation, since the multimedia structures that are used, the software engineering and the specialists, often have very high costs, especially if the film has been conceived and prepared not only for a web activity but especially for a future television sponsorship.

It goes without saying that if a company or professional firm carries out an advertising campaign, the aim is for a future economic return and therefore to increase revenue in the short to medium term.

The return on investment (ROI) is the ultimate goal to which the management of a company or professional firm wishing to sponsor its business should aim, taking advantage of tax-deductible advertising costs.